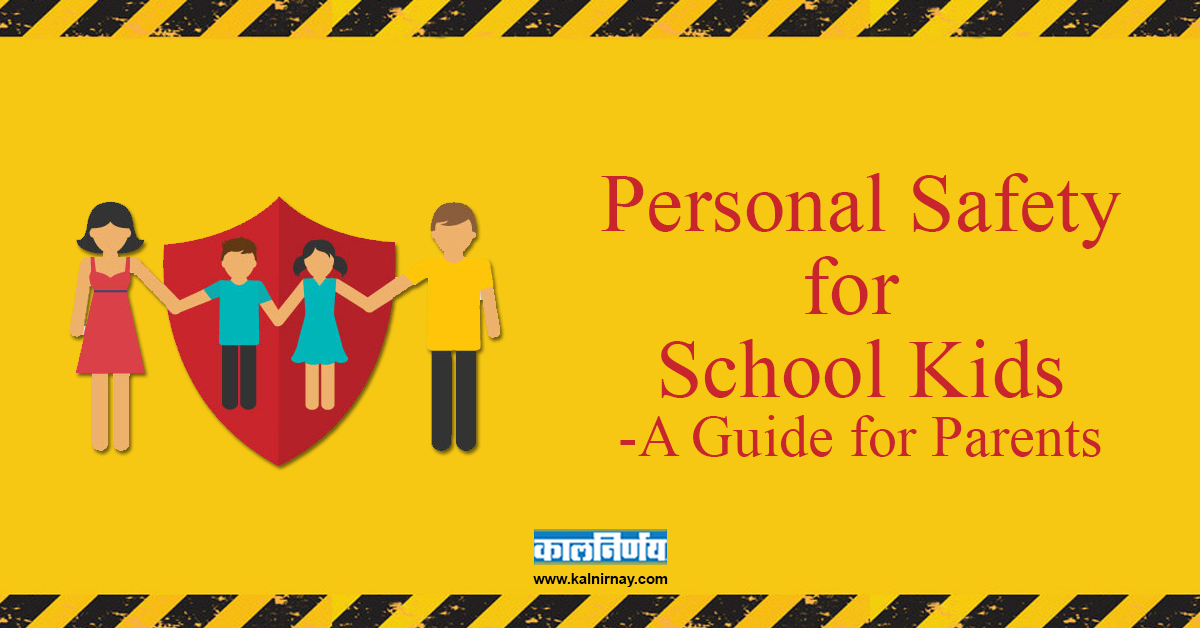 The 2007 National Study conducted by the Ministry of Women and Child Development revealed the shocking state of children’s safety in our country – 53% of the children interviewed, were reported to have been abused or continue to experience abuse. The findings of the survey were :

With newspapers and media reporting such cases on a daily basis, there is an awareness, but going by the above statistics, children do not report the incidents. This is mainly due to fear, guilt or shame. So how does a parent ensure that the child is safe? How do you identify if your child has experienced abuse and how does one deal with it? Here are a few pointers.

Creating a safe environment for children:

As parents, we want the best for our children. However, unknowingly we could be putting them at risk. Some problem areas are :

Socialising: If your child is uncomfortable with a person or any physical contact like kissing, sitting on the lap, do not insist or force your child into the situation. Let the child know that it’s alright to say NO.

Boundaries: Avoid changing your child’s clothes in public. Do not encourage them to urinate in public spaces. This violates a child’s sense of privacy. It also desensitizes them to exposing self in public.

Caretakers and support staff: Encourage the child to inform you if someone makes them uncomfortable.

Signs of distress in children:

Even though you’ve taken all the precautions, it is important to recognize signs of possible abuse to ensure the child gets help in time:

When the child discloses having experienced any sort of abuse or if you discover through other means that your child has been abused :

It is essential that we teach the child how to recognise danger, deal with it, and to report it immediately. Educate the child about their private parts and their names. Using the right vocabulary is the first step toward building their ability to talk comfortably.