About Us | Kalnirnay - Know more about the Kalnirnay Team
Saturday, 22 February 2020 22-Feb-2020
Create Account or Login

Talking about us, the KALNIRNAY® Group is known to Indians all over the world as India’s premier almanac maker. Since its inception in 1973, the group has emerged as the No. 1 and most authentic almanac maker, providing up-to-date information about India’s traditional festivities, auspicious tithis and culture. According to the Audit Bureau of Circulation (India), KALNIRNAY® is the World’s Largest Selling Publication with a circulation of 1,81,87,168 copies.

A brief about KALNIRNAY® – the print publication:

Jayant Salgaonkar (1 February 1929 – 20 August 2013) was an Indian businessman. He was the founder of Kalnirnay. A historian, scholar and a great writer.

He only completed up to tenth grade in high school. Also had a keen interest in Jyotish from childhood. He founded Kalnirnay in 1973, selling over 1 crore copies in nine languages. Kalnirnay is a yearly almanac of all religions containing details of auspicious dates, festivals and celebrations of Farsi, Jews, Muslims, Christians, Hindu and others. He had done a combination of jyotish, information and dharmashstra. He was the pioneer of the daily Rashi Bhavishya and the daily crossword in the Marathi newspaper. 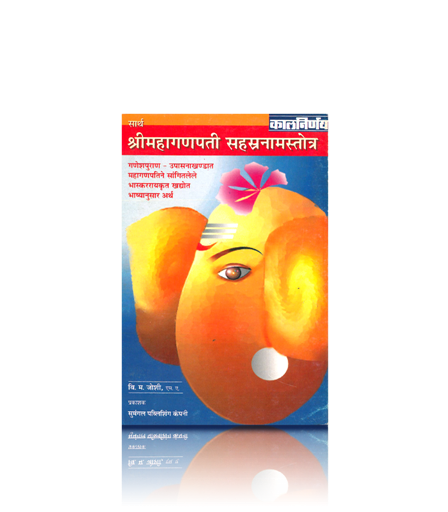 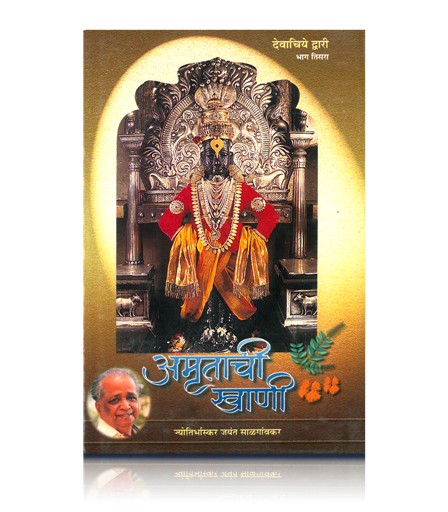 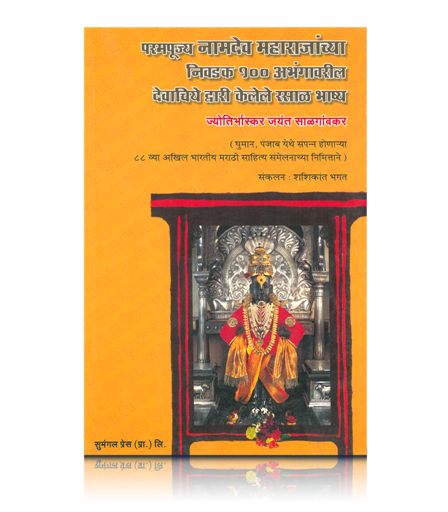 Jayraj Salgaokar is the Co-founder, Editor, Publisher & the Managing Director at Kalnirnay. An economist by training, Jayraj has a keen interest in literature, history and arts and has authored several books on varied subjects. Some of his books include Ajinkya Yoddha Bajirao, Saraswatancha Sankshipta Itihaas, Paisa Aani Madhyamvarga, Curzonkaal, New Gutenberg, Gorakhnath Enlightenment and Communication & Civilization. A trained mountaineer, Jayraj participated in the successful “Tata Everest Indian 98” expedition from Tibet to Mount Everest. Jayraj is also a columnist for newspapers as well as a participant speaker on economics & on various news channels. He has worked closely with varied government bodies to bring together mega infrastructure projects and initiatives. Jayraj was a part of a special committee (Labour & Employment) on the Planning Commission.  He has also served on the board of the Indian Institute of Forest Management.

Partner and Director of Kalnirnay

Jayendra Salgaonkar is the Partner and Director of Kalnirnay. An architect by qualification and a businessman at heart, Jayendra is well versed with Panchang Shastra and Astrology and has written columns about astrology in various well-known publications for several years. He has served as an Honorary Trustee for Chikitsak Samuha which runs many renowned educational institutes. He has an eye for detail but also an artistic flair, as a result it has helped him in designing and collaborating on vivid art projects. Jayendra has a keen interest in photography. His photography skills are well recognised, he has photographed well-known deities such as Siddhivinayak (Prabhadevi – Mumbai), Dagdu Sheth Halwai Ganpati (Pune), Vitthal-Rakhumai (Pandharpur), Mahalaxmi (Kolhapur).

Shakti Salgaokar is a journalist and an author with over 10 years of experience in creating content for print and digital platforms. She is recognized for her debut novel Imperfect Mr. Right (2012). In addition to writing for various publications, She has also hosted YouTube shows and has been a radio presenter. Passionate about films, literature and technology, she has written articles, reviews and essays for prestigious publications like The Times Of India, MidDay, DNA and Cinestaan. Shakti also enjoys experimenting in the kitchen and has been actively working with digital communities to explore the culinary heritage of our country.

Samarth Salgaonkar is an MBA in Finance and has a rich experience in the field of banking and stock markets. He is recognized for his work as a part of Mumbai University’s ‘MUNJIAN-Project’ for which he has interacted with Mrs.Michelle Obama. Also has handled various leadership roles during the course of his academic career also having served as the General Secretary while pursuing his management studies. An avid badminton player and has represented his school & college as well. In spite of not being from the science background he is well versed on the technology front which has aided him to help develop mobile apps to suit the needs of users. He also has a keen interest in photography.